In a ruling out Saturday, Venezuela's Supreme Court rejected one of six challenges to the April 14 presidential election, which saw Hugo Chavez's successor Nicolas Maduro win by a razor-thin margin.

The court that a lawsuit filed by Venezuelans living abroad that alleged fraud and government interference lacked details, was confusing, and contains "value judgments without the justification required under the law."

In their first case, the opposition calls for a full election do-over on constitutional grounds, claiming the election was marred by "bribery, violence and fraud."

The second opposition case, based on election law, states that balloting must be held again at 5,700 voting sites because of irregularities. Those sites represent 2.3 million votes.

The remaining cases challenging the election results were filed by civic organizations.

The special election was held after Chavez, in power in Venezuela since 1999, died of cancer March 5. He had been re-elected in October to a new term in office that began on January 10.

The Stars squad was made up of locally based players only. 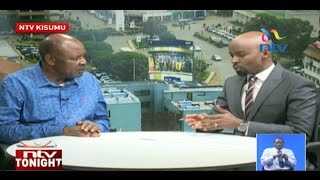 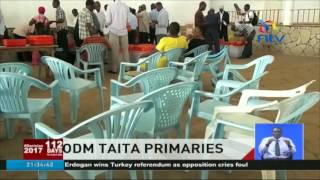 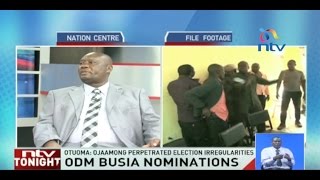 Ojaamong dares Otuoma to bring it on - ODM Busia nominations

Opposition chiefs retreat to the Coast for key talks