Just months after Joseph Hokai Tang walked out of a U.S. prison, he was back home in Ontario with a new name.

He'd spent nearly three years in prison for fraud, after admitting to having ripped off more than a dozen people in the United States and elsewhere, through a series of fraudulent sales and consignment deals involving rare bows, violas and violins. 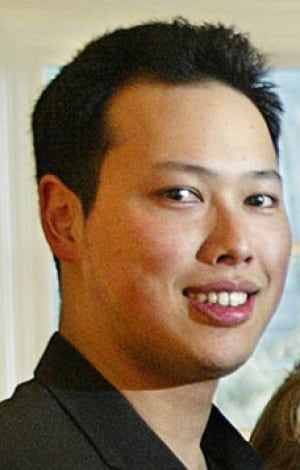 Joseph Hokai Tang grew up in Ottawa and built a name for himself as a talented violinist. (Julie Oliver/The Ottawa Citizen)

Tang grew up in Ottawa and had been around musical instruments for much of his life, building a name as a talented violinist. But in adulthood, his name began drawing attention from law enforcement.

In November 2007, Tang was arrested at a concert hall at the University of Oregon. He was charged with eight counts of mail fraud and two counts of wire fraud, following a two-and-a-half year investigation by the U.S. Postal Inspection Service.

The indictment laid out against him in a U.S. District Court alleged that Tang had engaged in a series of sales and consignment deals, in which he made misrepresentations in his dealings with customers.

Mark Garfinkel was one of the victims in the case against Tang.

The Wilmington, Del., resident and former police officer says he saw a violin that Tang was selling online. Garfinkel told CBC News that they negotiated a price and he sent Tang a certified cheque. 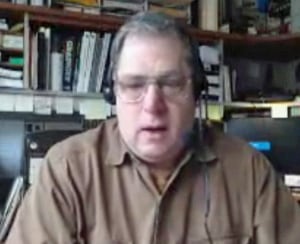 Mark Garfinkel, a former police officer from Delaware, was one of the victims in the U.S. court case involving Joseph Hokai Tang. The image above is taken during a Skype interview. (CBC)

But two months went by and Garfinkel says he still didn’t have his instrument. He got in touch with Tang, who told him that his violin had been sent to the wrong person.

When Garfinkel contacted the person with his violin, he was informed that it was damaged.

"The violin was supposed to be for my daughter and it was a piece of garbage and I just got aggravated," Garfinkel told CBC News in an interview.

That spurred Garfinkel to do some digging. He got in touch with other alleged victims and contacted police. Eventually postal authorities took the case to court.

In May 2008, Tang pleaded guilty to mail and wire fraud charges. That October, he was sentenced in a San Francisco court and ordered to pay back his victims.

He spent the next 33 months in a California prison.

The U.S. Bureau of Prisons website indicates that Tang was released on July 7, 2011. He was deported to Canada, via plane, within weeks. 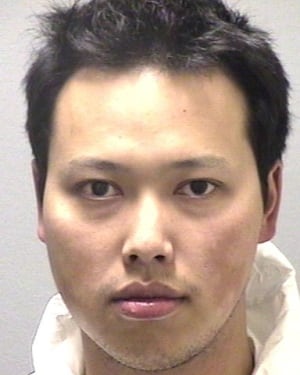 On Dec. 24, 2011, the Ontario Gazette, an official publication of the Ontario government where most legal name changes are announced, listed the switch: Joseph Hokai Tang had become Hao Ji Tang.

The reasons for a name change are not public record. But Tang has said in court documents that Hao Ji is simply a form of his name in another language.

But the ministry said it could make no further comment on the investigation.

Through his lawyer, Tang declined to comment to CBC News about this story, including a request for him to talk about his specific reasons for changing his name and what he revealed to the provincial government about his record.

Garfinkel, the former police officer from Delaware, told CBC that he was surprised to learn that Tang had been permitted to change his name in Ontario.

While he believes people who have served their time deserve to have their freedoms restored, Garfinkel said he would be concerned if Tang had changed his name in order to duck his court-ordered payment obligations.

Earlier this year, Hao Ji Tang had biographical information about himself posted on various websites — though without listing his last name, so that his name appeared as Hao Ji.

Some of these posts outlined his self-described expertise in art. 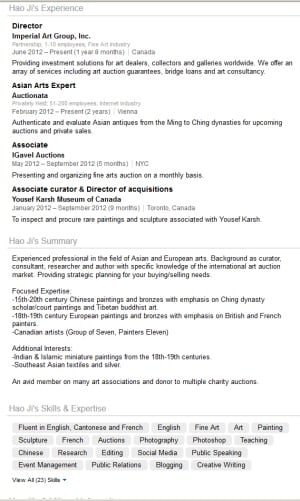 A LinkedIn page for a Hao Ji, a portion of which is shown in a screengrab above, listed a person of that name as being the director of acquisitions for the "Yousef Karsh Museum of Canada." (LinkedIn)

A LinkedIn profile for a Hao Ji mentioned experience as the assistant curator and director of acquisitions at the Yousef Karsh Museum of Canada, a non-existent museum in which the artist's name is misspelled.

The profile on Auctionata, a Berlin-based online auction company, also indicated that Hao Ji is "an active member and donor of many arts associations which include the Varley Museum and the Canadian Society for Asian Arts and the Karsh Museum of Canada."

The people at the Varley Art Gallery in Markham, Ont., told CBC News they haven't heard of him and they don't typically accept donations.

Jan Walls, the former president of the Canadian Society for Asian Arts, doesn't know who Tang is either. Rodney Ward, who is a part of that organization's board, told CBC News that he also had no knowledge of Hao Ji Tang.

"I have checked our records and cannot find any reference to this individual. He has not been on our board and doesn't appear to have been a member in the last 10 years," Ward said in an email.

Lark Mason, who has appeared for years on the well-known TV show Antiques Roadshow, is the owner of iGavel Auctions, an online auction site where art, antiques and other collectibles are sold. 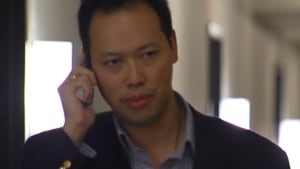 Hao Ji Tang is seen speaking on a telephone, in this image taken from a video that was previously on the Auctionata website. (Auctionata.com)

It's a company that Tang describes in his online profiles as having worked at for a few months in 2012.

Mason told CBC News that Tang did sell a few items on the iGavel Auctions website between May and September 2012. He also confirmed Tang was an associate between May 8 and Sept. 7 of that year.

Some of the items Tang sold included a small, gilt-bronze Buddha statue, a jade snuff bottle, and some small jade sculptures. All of these sold for less than $1,000.

"They were all very minor transactions," Mason said in a telephone interview in January.

But Tang’s time working with iGavel Auctions was brief.

"He paid some bills and he didn't pay some others," said Mason, adding the company cut ties with Tang as a result. 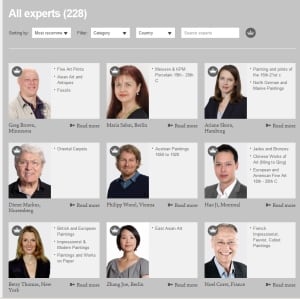 Hao Ji, seen in the middle of the right-hand column in the image above, was listed as an expert on the Auctionata website earlier this year. (Auctionata.com)

As of early January, 2014, Tang was one of its listed experts, though his name was displayed as Hao Ji.

A video on the Auctionata website at that time, complete with German subtitles, featured Tang talking about his expertise, as well as his roots in Ottawa.

In the video, Tang talks about his current business interests.

"For the past four, five years, I own a company with a colleague of mine — Imperial Art Group, we also have an auction house in Chicago that deals mainly in Asian art," Hao Ji says at one point in the video.

Tang was behind bars for some of that time period.

Dismissal and a defamation lawsuit

Auctionata has since dissolved its relationship with Tang.

Weeks after Tang lost his connection to Auctionata, he filed a $2.5-million lawsuit in an Ottawa court, alleging that one of his former clients, Bob Ng, had defamed him on a website and elsewhere.

In the statement of claim, Tang describes himself as "a concert violinist and is an expert in the field of appraising, buying and selling Asian art and antiques."

Hao Ji Tang admits in the documents that Joseph Hokai Tang is his "previous name," though there is no acknowledgement of his prior involvement in fraud, his conviction, or his subsequent U.S. prison sentence.

"Hao Ji is Hao’s name in the Chinese language," the documents say.

While Tang has reported this income according to court documents, several of his former victims have told CBC News that they have not received any significant restitution payments from him since he was sentenced in San Francisco.

He expected that he would make more in the years to come, which is one of the reasons Tang alleges he has been damaged by the claims Ng has made about him.

None of the claims have been proven in court.

Ng is one of the people Tang admitted to defrauding in the U.S. and was ordered to repay.

Ng has hired a lawyer in Canada and is seeking to have the case dismissed. A statement of defence had not been filed as of Monday morning.

He declined to do an interview with CBC News for this story, on the advice of his lawyer. 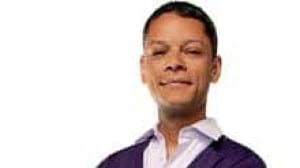 In the wake of the shooting in Orlando, the LGBTQ community continues to gather at bars and clubs to process the events. Matt Galloway spoke with Toronto DJ Denise Benson, and with Peter Bovolaneasis, the manager at Boutique Bar.